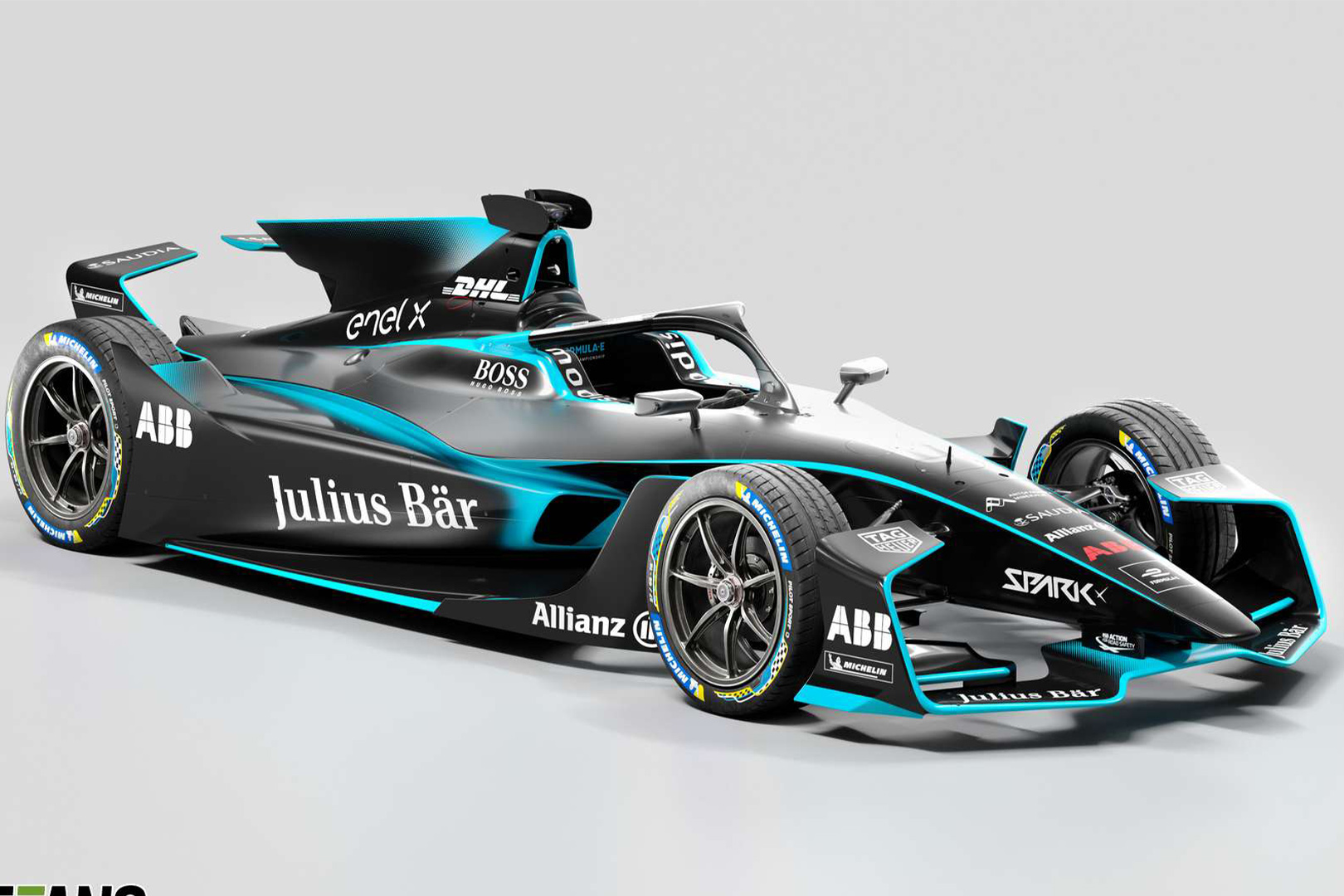 Welcome to the story of Formula E – from concept to fastest growing sport on the planet.

They say all good ideas start on the back of a napkin. The first laptop, the original Mini and, as of the evening of March 3, 2011, the idea for an all-electric street racing series all started out as nothing more than scribbles on a napkin.

Written in just a few words in a restaurant in Paris were the beginnings of what would become the world’s first all-electric international single-seater championship. The beginnings of Formula E. Authored by FIA President Jean Todt and Spanish businessman Alejandro Agag, together the two developed the series as a means to demonstrate the potential of sustainable mobility to help create a better, cleaner world. 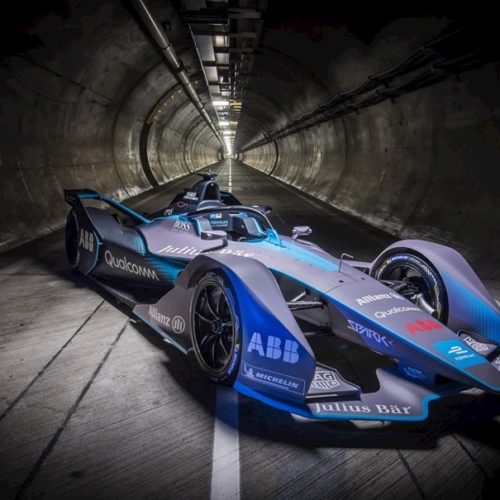 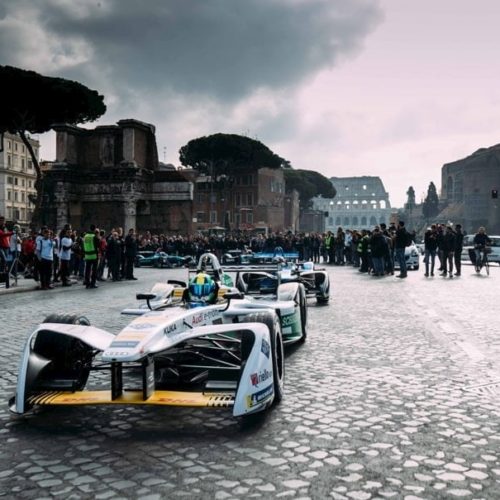 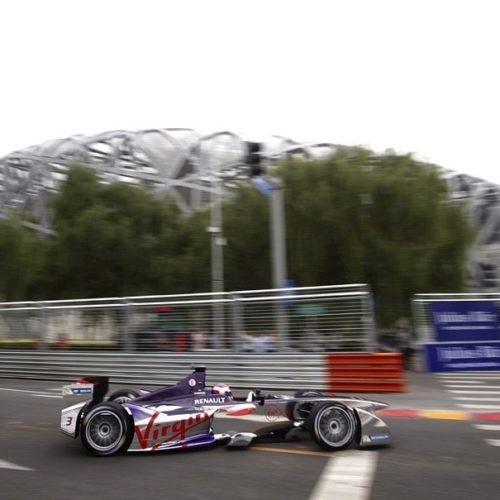 Since making its global debut in the grounds of the Olympic Park in Beijing in 2014, Formula E has grown into a global entertainment brand with motorsport at its heart. Now, with 11 teams and 22 drivers on the grid, the Championship has become a destination for the world’s best motorsport teams and talent.

In January 2018, Formula E welcomed global technology and robotics giant ABB as title partner of the Championship, sparking a new era of all-electric street racing aided by one of the biggest names in electrification. With a total of nine manufacturers on board – the likes of Jaguar, Nissan, BMW, Audi, DS and Mahindra – Formula E serves as a competitive platform for global car manufacturers and mobility providers to test and develop road-relevant technologies. By racing on the streets, the series acts as a catalyst, helping to refine the design of electric vehicles and improve the driving experience for everyday road car users all over the world.

Now, building on over five seasons of all-electric city street racing, the Championship boasts one of the best sporting calendars in the world, with 14 races in 12 of the most progressive cities across five continents.The 2019/20 season sees the series race on the streets of Seoul and Jakarta for the very first time as well as returning to London for the double-header season finale. With new teams Mercedes-Benz EQ and TAG Heuer Porsche joining the grid, the sixth season of Formula E boasts one of the most competitive line ups in motorsport history.

Welcome to a brand new era of the closest, most intense racing series on the planet, where the future of mobility and close combat wheel-to-wheel racing takes place on your city streets.

We are the future of motorsport, we are Formula E. 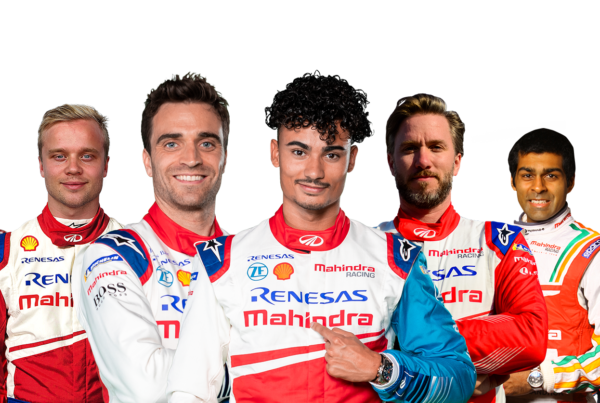 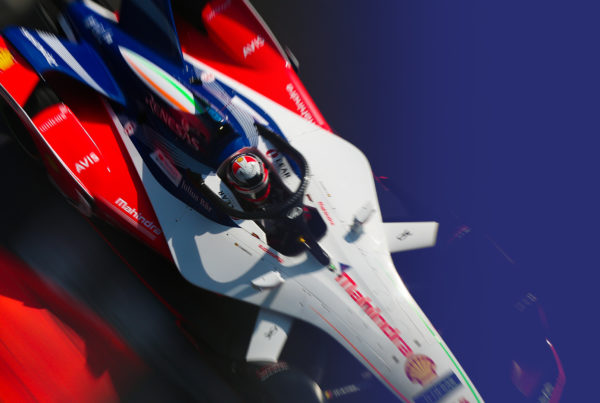 What Is Formula E 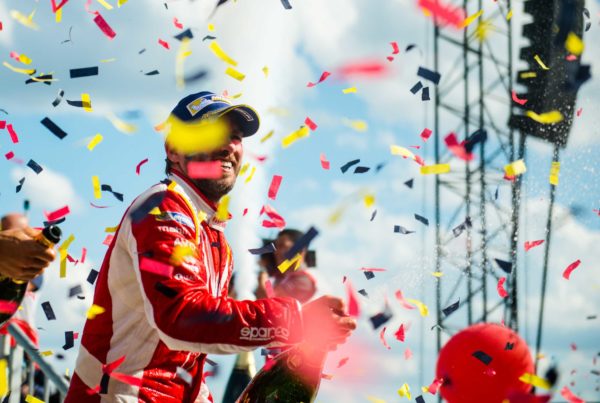